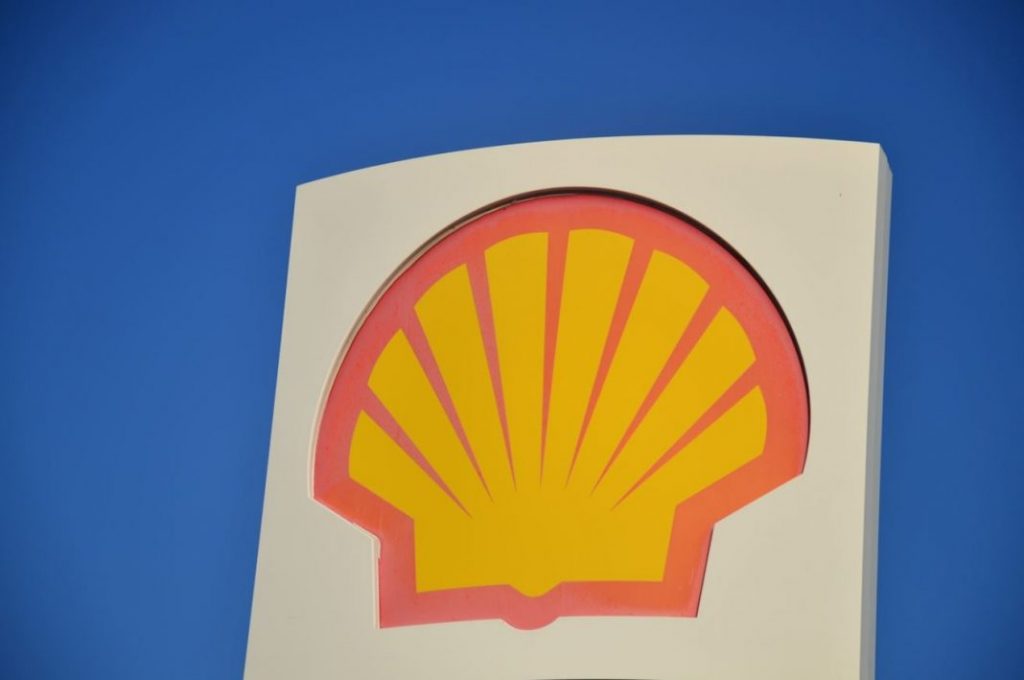 Energy giant Shell is continuing to push towards the development of Tanzania’s stalled LNG export project which includes sending the country’s offshore gas resources to a liquefaction plant in Lindi.

The statement said that van Beurden “thanked President Samia for her efforts and determination in creating conducive investment environment for the LNG project in Tanzania.”

On the other side, President Samia thanked the Shell chief for the interest to invest in the LNG project saying that the development would boost the country’s economic growth.

The statement did not reveal any additional information.

LNG Prime contacted Shell for a comment on the matter.

A Shell spokesperson confirmed that van Beurden and President Samia held a meeting to “discuss their shared interests in developing Tanzania’s energy sector.”

“The CEO expressed his appreciation of the President and the Government of Tanzania’s prioritisation of the LNG opportunity. He confirmed his strong support for continued collaboration with the government, along with the other investors including Equinor, to create the conditions for future investment,” the spokesperson said.

Shell and Equinor have earlier this year called on Tanzania to support the stalled LNG export project.

Equinor and Shell are both operators of large gas discoveries off the country’s coast.

The Norwegian firm has with partner ExxonMobil discovered more than 20 trillion cubic feet of gas in Block 2 offshore Tanzania. Also, Shell says it has about 16 Tcf of natural gas in Block 1 and 4.

Equinor also said in January it had decided to write down the book value of the Tanzania LNG project on the company’s balance sheet by $982 million. The firm started negotiations with the Tanzania government back in 2018 to set out the commercial and fiscal framework for the LNG project.

It previously said that the Block 2 gas would go to the liquefaction plant in Lindi with a potential capacity of 7.5 million tonnes per year. Equinor also said it had expected the cost to build such a project would reach about $20 billion.

Australian LNG firm Woodside has selected US contractor McDermott to work on its planned H2Perth project located in the...

A unit of LNG giant Shell has recently opened its 30th LNG fueling station for trucks in Germany, as...

China’s Bank of Communications Financial Leasing Co (Bocomm Leasing) has taken delivery of an LNG-powered tanker which will go...

LNG giant Shell and its partner Ecopetrol have made a gas discovery in ultra-deep waters in the southern Colombian...

LNG giant Shell said it has decided to postpone scheduled maintenance at its 3.6 mtpa Prelude floating LNG unit...
Facebook Linkedin Twitter
© LNGPrime.com
We use cookies on our website to give you the most relevant experience by remembering your preferences and repeat visits. By clicking “OK, I Understand”, you consent to the use of ALL the cookies. For more information, please read our Privacy Policy.
OK, I Understand
Manage consent