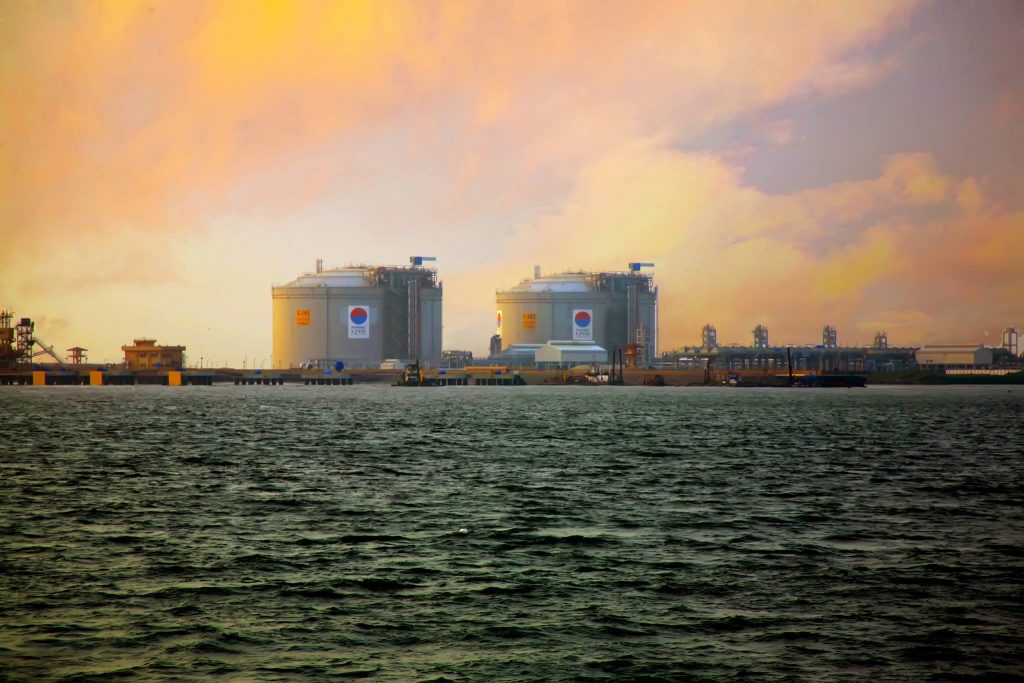 India’s Petronet LNG reported a rise in net profit as demand picked up again in the country following Covid lockdown.

Petronet said its terminals regasified 235 trillion British thermal units in the period, rising compared to 233 TBTU in the same quarter last year but down from 254 TBTU in the previous quarter.

The company’s 17.5 mtpa Dahej terminal regasified 222 TBTUs during the quarter, the same as last year and down compared to 243 TBTU in the previous quarter.

During the April-December period, Dahej terminal processed 645 TBTU of LNG as against 679 TBTU in the year before, Petronet said.

Net profit after tax in the nine-month period declined slightly to 23 billion rupees due to the effects related to the lockdown, the nation’s largest LNG importer said.

India imposed a nationwide lockdown from the last week of March to stop the spread of the coronavirus and started easing the restrictions during May and June.

Demand started gradually to rise after June helping Petronet to recover from the losses during lockdown.

EIG hires Shell’s Venter as CEO of its LNG unit

US LNG firm Tellurian has already invested $750 million in its Driftwood project in Louisiana, as it continues to...

The Czech Republic, in cooperation with CEZ Group, has booked regasification capacity at Gasunie's LNG import hub in Eemshaven,...

India's state-owned utility and LNG importer, GAIL, has revealed plans to liquefy and distribute LNG to off-grid locations and...

India’s Petronet LNG reported a rise in its quarterly profit despite lower volumes at the company's Dahej and Kochi...
Facebook Linkedin Twitter
© LNGPrime.com
We use cookies on our website to give you the most relevant experience by remembering your preferences and repeat visits. By clicking “OK, I Understand”, you consent to the use of ALL the cookies. For more information, please read our Privacy Policy.
OK, I Understand
Manage consent