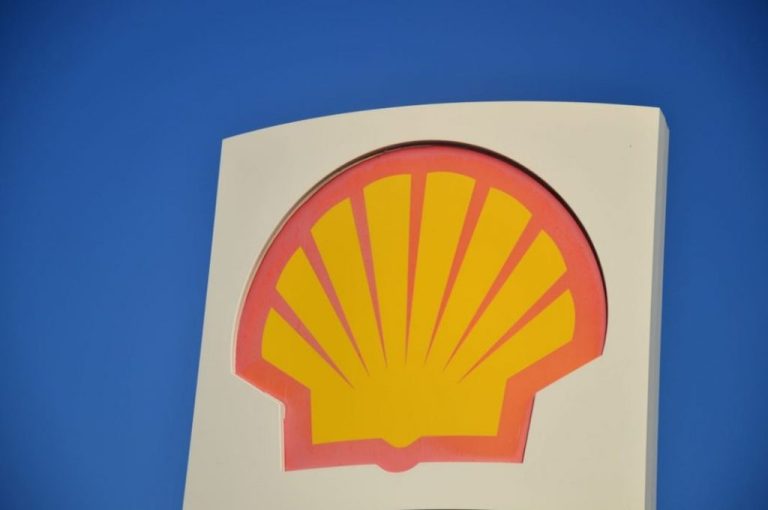 LNG giant Shell has started trading with a single line of shares, completing its simplifaction process which included moving its headquarters from the Netherlands to Britain.

Shell revealed these plans in November saying the move would simplify the company’s share structure to increase the speed and flexibility of capital and portfolio actions.

The company’s new shares started their dealings on the Euronext Amsterdam, the London Stock Exchange, and the New York Stock Exchange on Monday.

Shell said the assimilation has not altered the total number of shares held by any shareholder or ADSs held by any ADS holder.

Chief executive Ben van Beurden said in a statement that a simpler structure would, “enable us to speed up the delivery of our Powering Progress strategy while creating value for our shareholders, customers, and wider society.”

“We are working on the biggest societal and technological changes of modern times. This year will be another pivotal year in our transformation. And we are ready to take on the challenge,” he said.