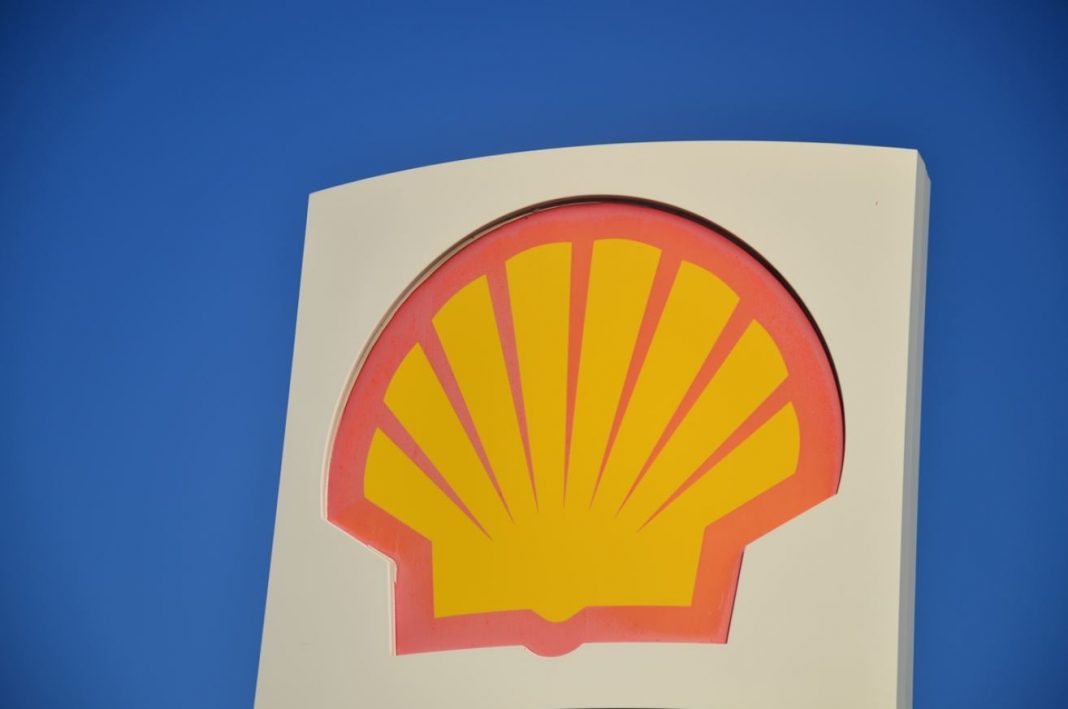 The Hague-based energy giant Shell has raised its dividend again despite logging a 16 percent decline in its LNG sales and an 87 percent drop in adjusted earnings in the fourth quarter.

The firm reported adjusted earnings of $393 million for the quarter, compared to $2.93 billion the year before, due to the effects related to the Covid-19 pandemic.

Income attributable to Shell shareholders amounted to a loss of $4 billion for the quarter
which included post-tax impairment charges of $2.7 billion and charges of $1.1 billion mainly due to onerous contract provisions, it said.

The firm also announced a dividend per share growth by around 4% compared to the previous quarter where the firm also raised the dividend despite a profit slump.

Shell’s Integrated Gas segment earned only $20 million. This included a net charge of $519 million due to the fair value accounting of commodity derivatives and a charge of $481 million related to onerous contract provisions, the firm said.

Greenpeace activists wrote a message on Monday on the starboard side of the 140,000-cbm LNG Croatia FSRU located at...

LNG producer Qatargas, a unit of QatarEnergy, said it has started construction on four giant LNG trains in the...

Denmark’s Celsius Tankers, a unit of Celsius Shipping, has signed charter deals for its four LNG newbuilds with Clearlake...

LNG giants QatarEnergy and Shell have signed a deal to pursue joint investments in blue and green hydrogen projects...

LNG giant Shell said it has named a new director for its integrated gas and renewable business following the...

Nordsol and its partners Shell and Renewi have officially launched the first Dutch bio-LNG plant in Amsterdam Westpoort. "With the...

AET says it has completed its first LNG bunkering in the US, working in coordination with Shell to refuel...
Facebook Linkedin Twitter
© LNGPrime.com
We use cookies on our website to give you the most relevant experience by remembering your preferences and repeat visits. By clicking “OK, I Understand”, you consent to the use of ALL the cookies. For more information, please read our Privacy Policy.
OK, I Understand
Manage consent