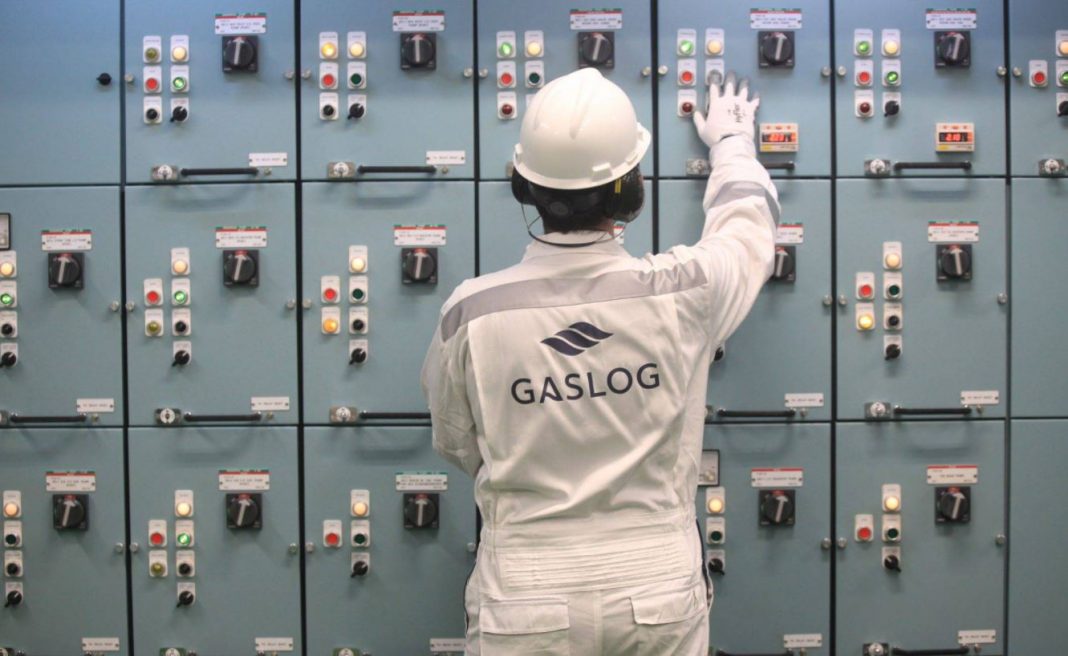 Greece-based shipping firm GasLog has chartered one of its LNG carriers featuring a steam turbine propulsion to a unit of US export player Cheniere.

The vessel previously worked for trader Trafigura under a one-year deal which ended in November last year, according to GasLog.

Wogan did not reveal any further information only saying that with this new deal, the company boosted its 2021 charter coverage to about 80%.

GasLog will have five vessels available for recharter this year, two steam vessels and one TFDE vessel currently trading in the short term market.

This also includes two TFDE vessels, GasLog Seattle and Solaris that will end their initial Shell charters later this year.

“We will look for longer-term employment for these vessels, whilst also aiming to maximize their utilization in the growing spot and short-term market,” Wogan said.

GEPIF will pay $5.8 per share in cash to get about 45% shares in GasLog. Blenheim Holdings and the Onassis Foundation will continue to have a 55% stake in the LNG shipper.

NYK's 2021-built LNG carrier Grace Emilia suffered a malfunction of its rudder in the Suez Canal on Wednesday, but...

Samsung Heavy to build LNG carrier duo for about $496 million

Tellurian, the developer of the Driftwood LNG export project in Louisiana, has secured one more month to meet the...

NYSE-listed LNG shipping firm GasLog Partners is planning to convert one of its carriers with a steam turbine propulsion...

NYSE-listed LNG shipping firm GasLog Partners has extended charter deals for its vessels with LNG giant Shell and US...

NYSE-listed LNG carrier owner GasLog Partners said it had received a buyout offer from GasLog. Under the unsolicited non-binding proposal,...

Flex LNG has extended charter deals for three carriers that are serving a unit of US LNG exporting giant...
Facebook Linkedin Twitter
© LNGPrime.com
We use cookies on our website to give you the most relevant experience by remembering your preferences and repeat visits. By clicking “OK, I Understand”, you consent to the use of ALL the cookies. For more information, please read our Privacy Policy.
OK, I Understand
Manage consent