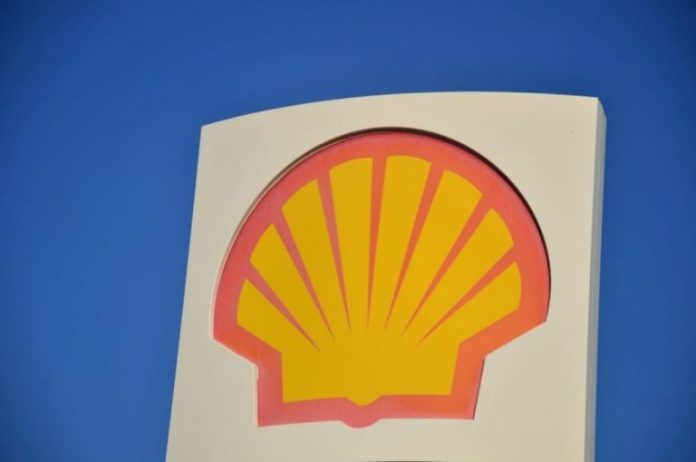 Shell is the fifth partner to join the $28.75 billion North Field East (NFE) expansion project after France’s TotalEnergies, Italy’s Eni, and US firms ConocoPhillips and ExxonMobil.

The company said on Tuesday it would hold a 25 percent share in a joint venture company which would own 25 percent of the North Field East expansion project, including the four mega LNG trains with a capacity of 32 Mtpa.

This means that Shell will have a 6.25 percent stake in the project, such as ExxonMobil and TotalEnergies, while Eni and ConocoPhillips will hold 3.12 percent each.

Shell said its investment in this LNG expansion would support delivery of much-needed supplies of natural gas to markets around the world.

The project will also feature carbon capture and sequestration to reduce emissions.

“I am honoured that Shell has been selected by QatarEnergy. Through its pioneering integration with carbon capture and storage, this landmark project will help provide LNG the world urgently needs with a lower carbon footprint,” Shell CEO, Ben van Beurden, said.

“This agreement deepens our strategic partnership with QatarEnergy which includes multiple international partnerships such as the world-class Pearl GTL asset,” he said.

The state-owned firm is developing a second phase to further boost capacity to 126 Mtpa by 2027 as well as additional expansions.

QatarEnergy and its unit Qatargas are also working on a giant fleet of LNG carriers to support this expansion and the firms already completed the first contracts in China and South Korea, with more to come.

QatarEnergy said in a separate statement that the firm has now concluded partner selection for its NFE expansion project.

“We value our long and fruitful relations and strategic partnership with Shell, not just within the State of Qatar, but in many other locations around the world,” Qatar’s energy minister and chief executive of QatarEnergy, Saad Sherida Al-Kaabi, said in the statement.

“And, as one of the largest players in the LNG business, they have a lot to bring to help meet global energy demand and security,” he said.

(Article updated with a statement by QatarEnergy.)

Finland’s Gasgrid and Fortum have finalized the previously announced deal to place the country’s first FSRU in the port...

UK-based energy giant BP is expecting to launch the delayed Train 3 project at the Tangguh LNG facility in...

A unit of LNG giant Shell has recently opened its 30th LNG fueling station for trucks in Germany, as...

China’s Bank of Communications Financial Leasing Co (Bocomm Leasing) has taken delivery of an LNG-powered tanker which will go...

LNG giant Shell and its partner Ecopetrol have made a gas discovery in ultra-deep waters in the southern Colombian...
Facebook Linkedin Twitter
© LNGPrime.com
We use cookies on our website to give you the most relevant experience by remembering your preferences and repeat visits. By clicking “OK, I Understand”, you consent to the use of ALL the cookies. For more information, please read our Privacy Policy.
OK, I Understand
Manage consent